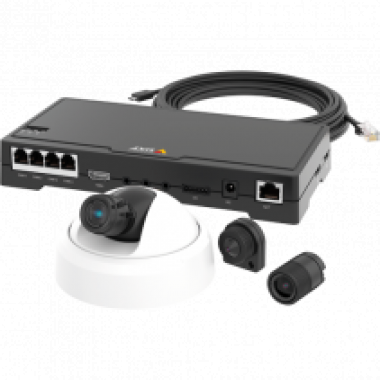 AXIS FA Series is an attractively priced, high-performance modular camera series for multi-view surveillance, allowing you to discreetly monitor four closely situated indoor areas using one IP address. It is ideal for use in stores, banks, offices and airports.

The series comprises one four-channel main unit (AXIS FA54) and three sensor units (AXIS FA1105 with a standard lens, AXIS FA1125 with a pinhole lens and AXIS FA4115 Dome with a varifocal lens). The main unit can connect to four sensor units and has a powerful processor that can stream full frame rate HDTV 1080p videos from all four sensor units simultaneously.

Keep it discreet – and flexible

Like all modular camera systems, AXIS FA Series is both very discreet and very flexible. It is based on a divided network camera concept, where the camera is split into a sensor unit (made up of a lens and image sensor) and a main unit (the body of a camera). The units are connected by a cable, which is supplied with the sensor unit. Thumb-sized sensor units can be discreetly installed at eye level or in tight places where needed. The long cable from the sensor unit to the main unit gives you the flexibility to place the main unit where there is space. 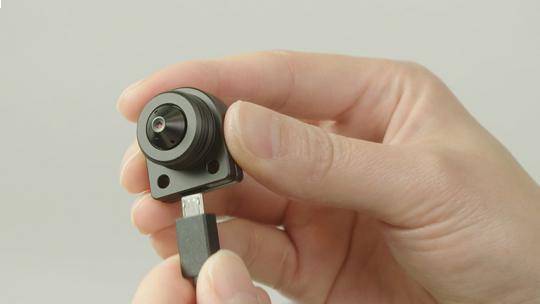